cOFM samples all substances in the brain with an intact BBB

The blood brain barrier (BBB) protects the brain but it also impedes the transport of neuropharmaceuticals to the brain. cOFM (cerebral open flow microperfusion) allows sampling in numerous brain regions with an intact BBB. cOFM studies provide data for drug development as well as unique insights into brain metabolism and signaling.

cOFM is a unique tool to investigate brain pharmacokinetics (PK) and pharmacodynamics (PD) with an intact BBB. Implantation of a probe into the brain region of interest causes rupture of blood vessels and local destruction of the BBB. When performing cOFM experiments, the BBB is allowed to heal and to re-establish for 2 weeks after cOFM probe implantation, and cOFM sampling is then performed with intact BBB. During sampling, the cOFM probe is continuously perfused with a physiological fluid (perfusate). The perfusate exchanges molecules with the cerebral interstitial fluid (ISF) along the exchange area at the tip of the cOFM probe, resulting in diluted and also unfiltered cerebral ISF samples, as no membrane is involved. The collected cerebral ISF samples contain all molecules present in the brain tissue without restriction due to size or inherent chemical properties including drugs, proteins and antibodies.

The most specific feature of cOFM is its capability of sampling cerebral ISF with intact BBB which allows assessment of the ability of the drug to cross the BBB. Further, longitudinal sampling for up to several weeks can be performed, yielding time-resolved, high-quality data that deliver PK and PD concentration profiles. 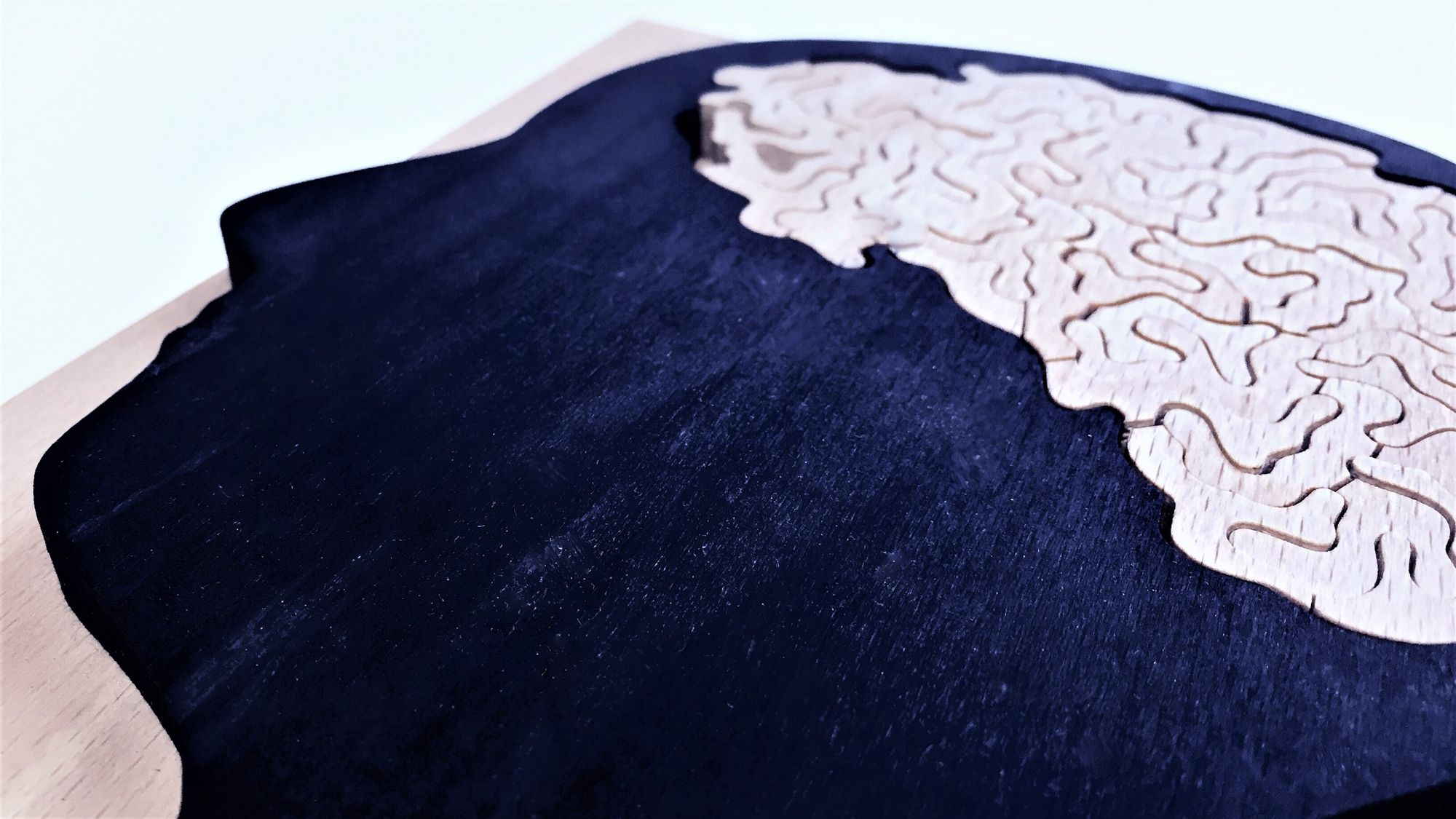 PK of nanoformulated cancer drugs in the brain